The website is available only if JavaScript is enabled and if it is supported by a modern browser.

In collaboration with Silvio Bindella (Library of the Academy of architecture, Mendrisio) 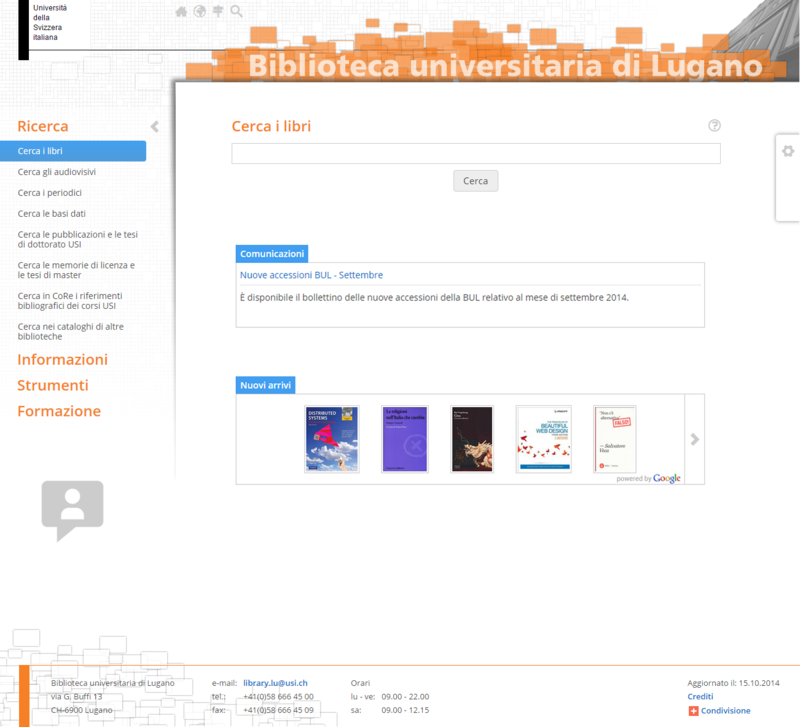 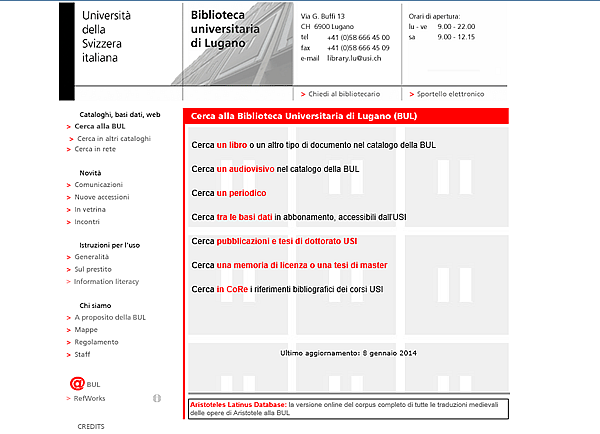 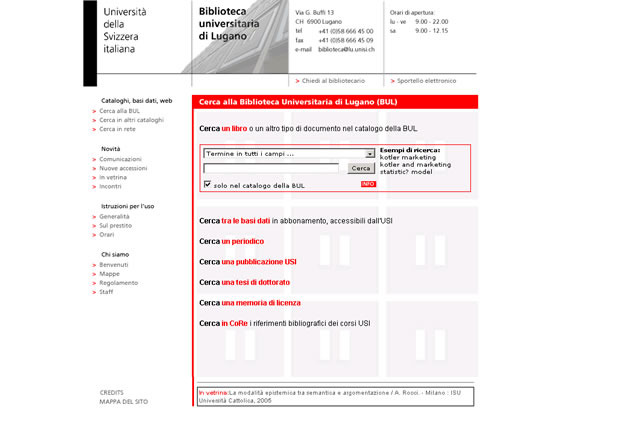 Third edition: 22 March 2002 – by the Webatelier and the library staff 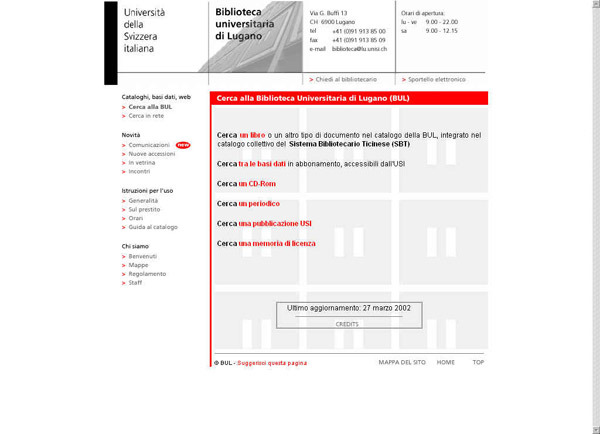 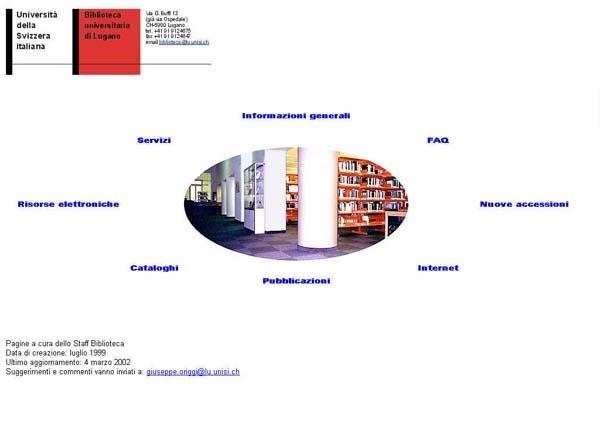 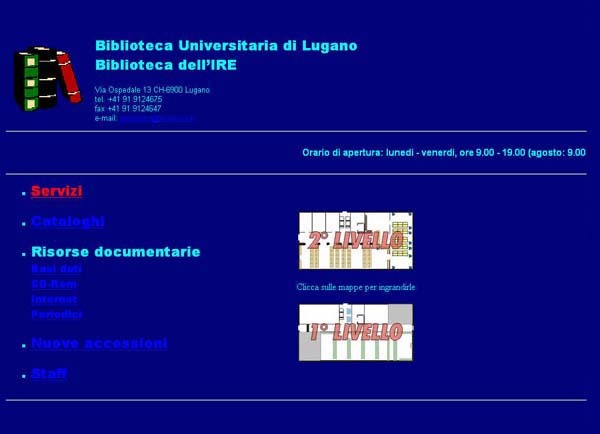 (1): Francesco Rigotti contributed to the initial prototype (programming and optimization)